For decades, the American people have been “conditioned” to believe that the income tax applies to all income and trained to pay “their” taxes. All the while, however, hidden in a previously nearly universally misunderstood (therefore misapplied) section of the law known as Subchapter N, Section 861 was the truth that the income tax is NOT a direct tax on incomes but is an indirect tax imposed only on those individuals engaged in certain types of international and possessions commerce.

Most Americans are engaged in purely domestic commerce (commerce that occurs entirely within and between the 50 states). Subchapter N proves that domestic income received by residents of the United States (most incomes) is not taxed, due to Constitutional restrictions on Congress’ power to tax.

Question:  What will we do about it?

One thought on “Theft by Deception? – You be the Judge!” 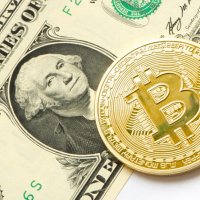